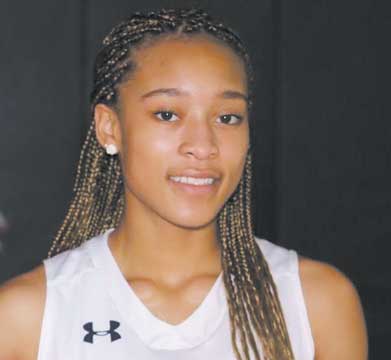 The story was initially broken by Nick Stevens of High School OT, a web content subset of WRAL-TV that covers high school athletics.

Homar Ramirez, executive director of the NCISAA, released a statement regarding the case at Village Christian.

In the statement, Ramirez said the NCISAA determined Village had recruited players to play football. It was determined the players were offered impermissible benefits by school personnel.

The school was fined an undisclosed amount.

The statement also said the NCISAA was satisfied with the actions the senior administration at Village had taken to resolve the matter and the measures it had implemented to prevent future incidents.

High School OT reported that Village superintendent Tom Rider sent an email to school families that stated the school’s administration accepted the ruling of the NCISAA.

Alexandria Scruggs of E.E. Smith and Kendal Moore of Pine Forest were both selected to play for the North Carolina girls team, which will meet a team of South Carolina all-stars. A boys game between North and South Carolina teams will follow the girls game.

The action is scheduled to begin with the girls game at 6 p.m. and the boys game immediately following.

Tickets are $10 for adults and $5 for children and students.

• South View High School will host a combine for the 2019 Shrine Bowl of the Carolinas on Saturday, March 23.

The Shrine Bowl, the oldest high school allstar game in the country, annually pits the top seniors from North and South Carolina in a football game that benefits the Shriners hospitals for crippled children.