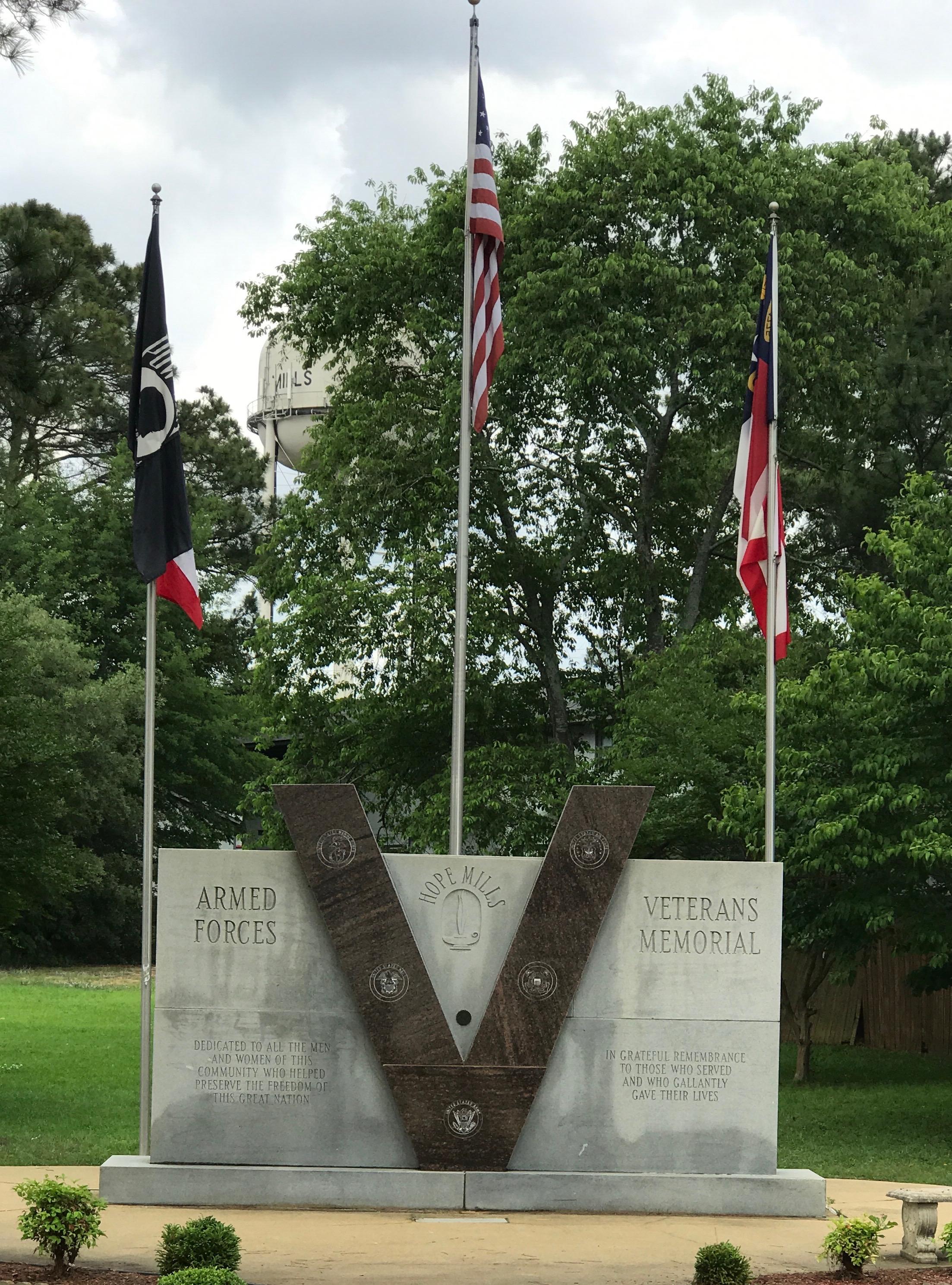 If it was William Greene’s call, there would be an observance of Memorial Day year round, not just during the final week of May annually.
“These people raised their hands and volunteered,’’ said Greene, who serves as the post adjutant and quartermaster for the Hope Mills Veterans of Foreign Wars Post 10630. “These people have died for your freedoms. You’ve got to stop and give thanks for that.’’
Hope Mills has long paid tribute to fallen members of the military on Memorial Day, and this year will be no exception.
The tribute will take place Monday at 4 p.m. at the war memorial located adjacent to the Hope Mills Recreation Center on Rockfish Road. Numerous groups and organizations will take part in the ceremony, and the general public is invited to attend.
“It’s anyone in the community,’’ Greene said. “We need to give thanks. If it wasn’t for them, we wouldn’t be where we are today and have the freedoms we have. To me, that’s really the main point.’’
Greene will serve as master of ceremonies of the event, which will begin with opening remarks and the invocation from Grilley Mitchell, the chaplain for the Hope Mills VFW post.
Two young people, Angeline Vela and Alia Palmer, who were winners of the VFW Patriots Pen and Voice of Democracy essay contests, will share their prize-winning entries. 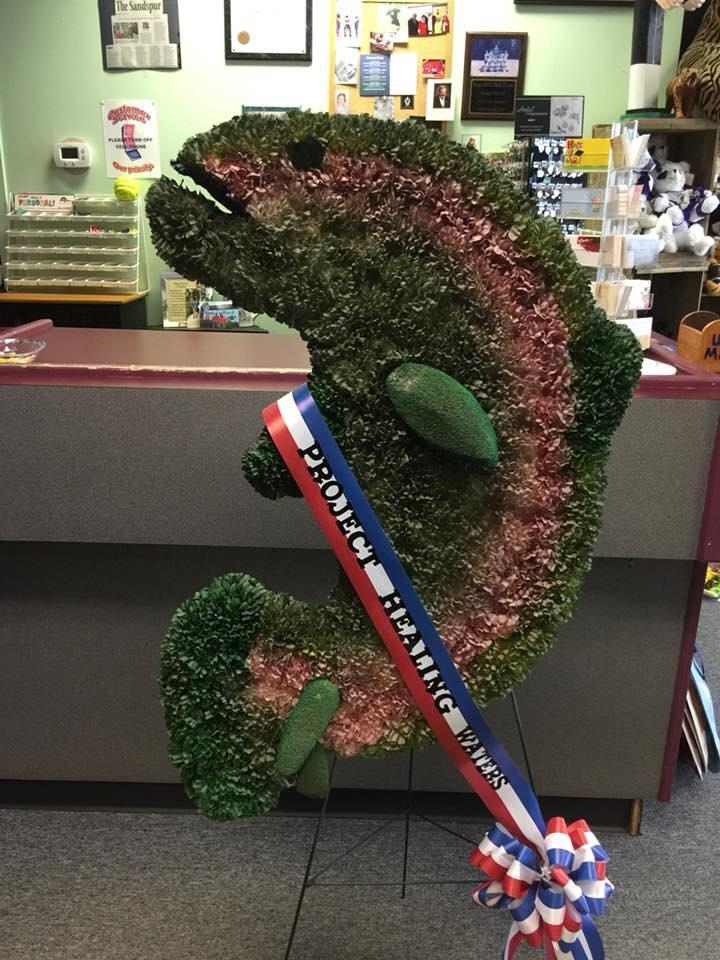 Mayor Jackie Warner will read the town proclamation in recognition of Memorial Day, and the names of three Hope Mills veterans who passed away will be added to the monument at the memorial. They include former town commissioner Bob Gorman, former mayor Al Brafford and Lt. Kathryn Bailey, who was lost in a Black Hawk helicopter crash in August of 2017.
A variety of organizations will present flower arrangements in memory of the fallen. That will be followed by the rendering of honors by Sgt. Richard Schwartz and soldiers from the 97th Civil Affairs Battalion at Fort Bragg. The program will close with the singing of God Bless America and the National Anthem.
Afterward, everyone is invited to enjoy refreshments at the recreation center.
The VFW Post will also hold a smaller ceremony earlier in the day at 2 p.m. at the newly-constructed pier on Hope Mills lake. They will unveil a bench on the pier dedicated to the memory of Vietnam veterans.
Greene said the bench was dedicated months ago but had to wait to be installed after the pier was constructed. He said the VFW post may add a second bench later in memory of Korean War veterans.
“It feels really good to bring the community in on all these events,’’ he said.
Photo caption, bottom: This floral arrangement will be presented during the Memorial Day service in Hope Mills. It’s from Project Healing Waters, an organization that helps introduce physically and emotionally disabled military service personnel to fly fishing. It was designed by Debbie Jones of Hope Mills Plaza Florist.