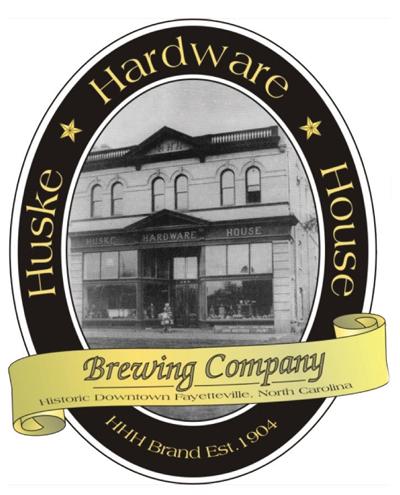 While the music scene can be competitive and frustrating for performers, songwriters quite often have even fewer oppor-tunities to shine locally. Some innovation, can-do spirit and a down-right tenacious attitude can go a long way in making strides in a songwriter’s career. Throw in some encourage-ment and support from local music venues and, oh yeah, some cash, and sud-denly the possibilities are endless.

Greg Biltz had no idea what was going to happen on the day he walked into Huske Hardware hoping to land a paying gig. After talking with Huske owner, Josh Collins, a different op-portunity presented itself and Biltz reached out and grabbed it.

Beginning on Sept. 14, Huske Hardware is hosting Huske Unplugged Writer’s Night. From 8-11 p.m. Local songwriters are invited to come and share their work with each other and with the public.

According to the event host Greg Biltz, who is also a songwriter, there is no need to go out and find a band to perform your pieces. Just bring your songs, and whatever means you use to express them and share your creations.

It’s not just a chance to be heard, it’s an opportunity to network, con-nect with other talented artists and, depending on how the judges feel about your work, maybe walk away with a little extra cash.

“There will not be back-up bands, or writing jams or anything like that. It’s strictly going to be an opportunity for local writers to get their material heard ... one mic/one guitar. Also, there will not be any catego-ries as in “Country,” “Folk,” or the like,” said Biltz.

Depending on the turnout, Biltz hopes to see Huske Unplugged con-tinue for 6-8 weeks and then bring the winners for a showdown.

“This is something that I’ve tried in Columbus, Ga., and Dayton, Ohio, and it was very well received,” said Biltz. “The songwriters all en-joyed it and it worked well for the venues where we performed.”

It is too easy to get lost in the music that is played on the radio, and Biltz believes that there is much more talent than what can be heard on the airwaves. Creative energy, self expression and solid musical talent are often over looked because they don’t fit the formula that media execs use to decide what gets played, so venues like this become even more valuable, not just to the artists, but to audiences looking for original music and new ideas about music.

Events like this can really create an artistic synergy and a motiva-tion in artists that results in a surge in their work. “If someone comes to one of these and hears what other people are playing, they can get really inspired,” said Biltz. “It’s also really motivating to hear other people and to go home and think ‘Okay, this is the quality of work that I have to pro-duce to win.’”

Biltz will be hosting the event and prizes will be awarded to the 1st through 3rd place winners. The final four weeks of the event promise to be exciting. The line-up will go from 24 finalists down to one winner who will receive a grand prize of $2,000, plus some fantastic expo-sure. Find out more at Huske’s Facebook page, http://www.facebook.com/HuskeHardware.