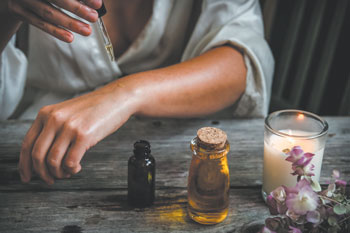 Editor’s note: Though they are related, marijuana and hemp are not the same. A lot of that has to do with chemistry and how the plants are used. Hemp has a long and noble history. It’s used to make rope, textiles, shoes, food, insulation, paper, biofuel, paint, varnish and more. Locally, hemp’s history runs deep. The town of Robbins in Moore County was officially named Hemp from 1935-1943 because of its connection to hemp rope. Hemp was grown from Colonial times in southern Appalachian states, including North Carolina, until the early 1940s, when it was no longer legal to grow.

Hemp is back, though, and North Carolina is one of the states looking to explore its potential as a safe and healthy crop for its residents. It brings health benefits, medical benefits, potential economic benefits and more.
Let’s talk about hemp, what it is — and what it is not.
Cannabis. Marijuana. Hemp. Though related, these three pseudo-synonyms have important biological and functional differences. U.S. Marine Corps veteran Robert Elliot, owner of farmer for Broad River Hemp on Robeson St., sheds some light on this controversial topic:
“When you talk about hemp and you talk about marijuana, (the difference) boils down to what we call in the horticulture world – in the plant science world — a cultivar.” According to 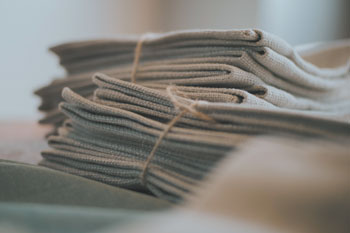